We start with the first part, describing the most important parts of a crane. In face-to-face training, the practical part is more important than the theoretical one, since most of the courses are directed towards direct operators.

At this time, due to the restrictions due to the Covid 19 pandemic, the recommendations of the WHO and the CDC (USA) must be taken into account. Also for the transfer, the TSA Rules must be taken into consideration. Both for liquids (TSA liquid Rules) and if you move with medications (TSA Medication Rules) 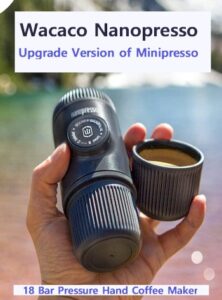 Parts of a crane

The different parts of a tower crane are detailed below.

It is made up of triangulated metal structures. Thanks to its rails, the crane has the ability to turn and move.

They are concrete blocks that are placed in the counter-jib to reduce the load or the effort generated by the jib.

Where the counterweights are placed to counter the load. Like the boom, the counterjib is also attached to the tower, but, in this case, by means of a lattice.

They support both the counterjib and the boom, and can be made of cable or steel.

Also known as a castle, it performs anchoring functions. In addition to fixing the tensioners, it includes stairs and handrails to allow the passage of operators.

It is located in the upper part of the tower, and houses both the feather and the counter-jib. Thanks to the union of all these elements, the crane can rotate up to 360º. Sometimes the control cabin can be located on this platform.

Under the turntable and all its accessories is the tower, made up of modules. This fact makes it possible to adjust the height of the crane depending on the needs.

Thanks to the ballast, the crane remains upright, despite its own weight, that of the load and the intensity of the wind while the work is being carried out. It is usually made up of a footing or concrete blocks located at the base of the crane.

This element moves along the boom by means of a rail system, and its height is adjusted thanks to the pulleys.

Without them it would not be possible to carry out lifting or translation movements. There are basically four types of pulleys: rolled, welded steel, cast steel and nodular cast iron. 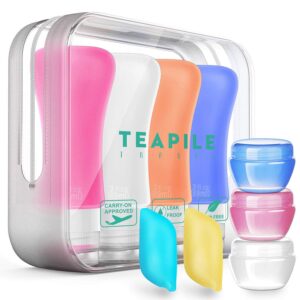 Cables are collected in the drum to move the loads and the trolley. The most used are single-layer drums, although there are also models of several.

It is a key element, as it serves to hold the load. Its scrupulous and safe design will be key to avoiding collisions that can lead to accidents.

Depending on the movements that the crane can execute, it will have more or fewer motors. Typically, those used are three-phase electric motors.

They are essential to limit movement, whatever the type. There are different kinds of brakes: conical, caliper and band.

These are the essential parts of a crane for its correct operation. 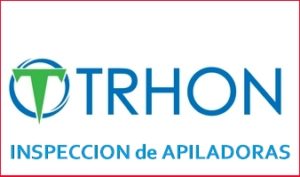